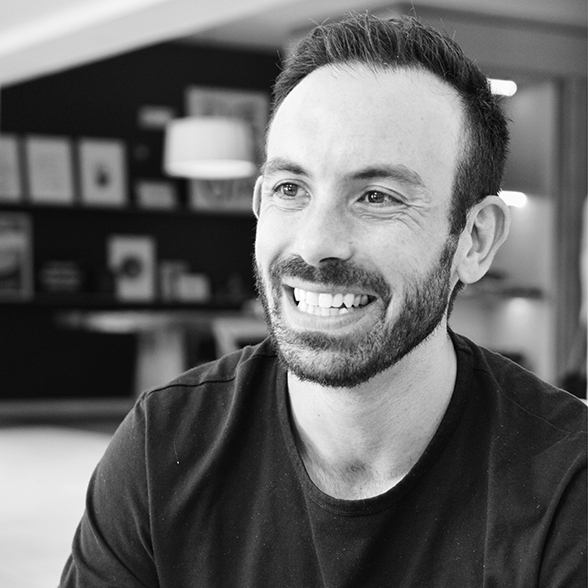 We are very excited to welcome a famous face of the Mixology world, Tim Philips, to Anchor & Den tonight. Holding the well deserved title of Australia’s most awarded bartender, Tim has honed his craft in multiple cities and the best bars around the world including Black Pearl (Melbourne), Milk & Honey (London and New York) and The Clubhouse (France). Tim has won numerous global accolades, however what launched him into the global spotlight in 2012 was being crowded the ‘World’s Best Bartender’ at the World Class Competition.

The World Class Competition was launched back in 2009 and has been innovating and transforming the way people perceive cocktail culture all over the world ever since.  Now in over 60 countries, it has supported, educated and inspired over 250,000 bartenders through its training and advocacy programme. Let’s just say World Class is like The Oscars for bartenders! After his extraordinary win, he is back in Sydney, Australia where he is the co-owner of four-time Australian cocktail bar of the year Bulletin Place, and restaurant Dead Ringer.

When we received the invitation to have Tim as a guest bartender at our A&D bar we of course jumped at the chance. He will be mixing it up this Wednesday night along side our bartenders and showcasing his amazing talents with a few mind-blowing cocktails! He will be featuring some specialty cocktails just for us – The Salted Sipper, Four Grape Pinch and The Greyhound Fizz. Intrigued? You will have to come along tonight to taste these insane concoctions.

We are honoured to be the only bar on island hosting Tim and showcasing his extraordinary talent during his visit to Cayman. We had the pleasure of interviewing Tim and wanted to pick his brains about what he thinks are the biggest cocktail trends for 2017. Read more to find out what he said.

A&D: Congratulations on winning the World Class Bartender of the Year award in 2012. This is an amazing accomplishment – where did the journey take you after the competition?

Tim: It’s been a hell of a ride. Since that time, five years ago, I’ve had the chance to travel the world being an Ambassador for the World Class Competition and Diageo’s Reserve Brands. As well as that I’ve opened my own bar and restaurant.

A&D: Cocktail trends come and go – we have seen mezcal shoot up in popularity and there has been a recent gin revival. What is the latest trend emerging in 2017 that excites you?

Tim: Personally, my palate continues to be drier and more simple. I enjoy pairing great spirits like malt whisky with fortified wines like Sherry and Madeiras. For the consumer we are seeing an explosion in making World Class cocktails in your own home. I might actually be out of a job soon!

A&D: What do you like to use on a day-to-day basis? What ingredients and flavours inspire you?

Tim: The market inspires me most. Australia’s biodiversity means there’s always something amazing in season. As well as that quality teas and working with vegetables is keeping me inspired.

A&D: What inspires you as a mixologist?

Tim: I get inspired by everything around me. Being the owner of two venues now means it’s my role to support and nourish young talent within my venues. So in that regard, my staff inspire me.

A&D: Which city captivates you the most when you are there? Everyone knows places like New York, London and Sydney are hotspots for the bar scene but which place do you think is up and coming?

Tim: You can get great cocktails in nearly every city now! I’d definitely keep an eye out for Singapore, Taipei, Cape Town and this year’s World Class global final’s host, Mexico City.